Here's Drew working on his crawling skills.  It doesn't seem to bother him that his belly is too big to get off the ground.  He's almost got it figured out though.

http://www.youtube.com/watch?v=SkFPLwq9ZqU
Posted by House of Sawyer at 8:38 PM No comments:

What every five year old needs...

a birthday party at the bowling alley, 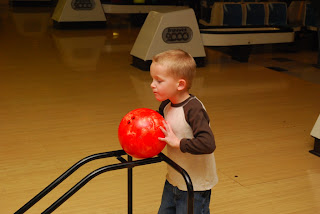 an excessive cake by Mommy, 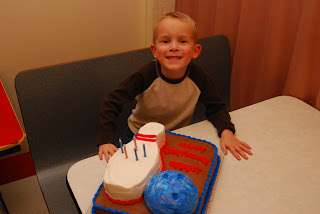 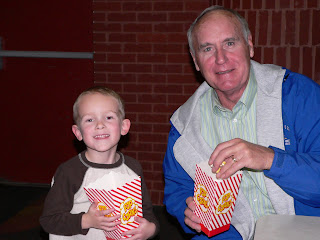 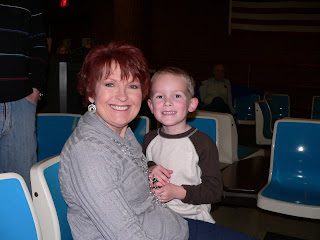 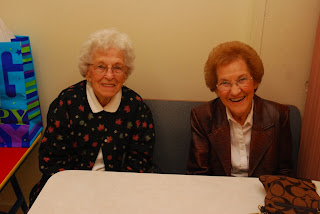 pizza, friends, cousins, aunts, and uncles, a sweet Nana who stayed at home to take care of sick baby brother, arcade games and his favorite part..... 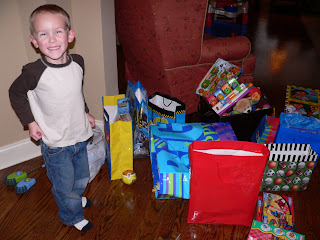 presents.
Posted by House of Sawyer at 8:24 PM No comments: 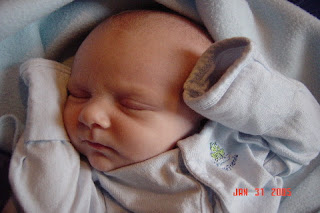 It seems like it was just yesterday when we were bringing him home from the hospital. 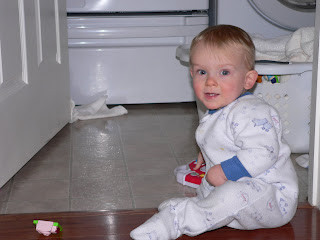 and trying not to let him choke on Cheerios 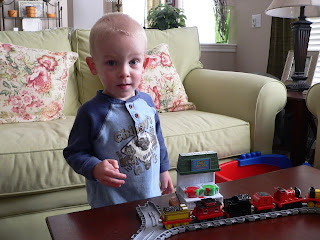 and trying to interpret his jibberish. 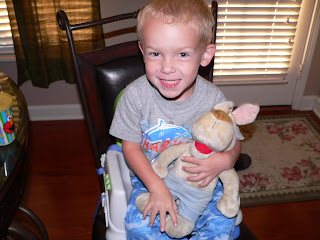 or trying to get him go potty. 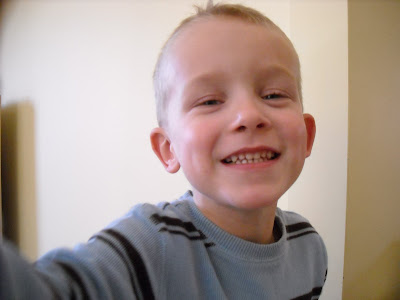 Things that make him bona fide:

He has developed a silly self. He is entertaining us now instead of us entertaining him. Half of the time he speaks in a wacky or robotic voice. And the word "poop" makes him crack up in the most genuine laugh I've ever heard. 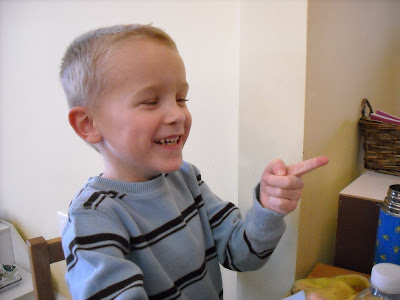 He no longer naps. And, most importantly, he can function without a nap. We've moved bedtime up to 8:00pm, and he's totally fine with it.

He asks analytical questions such as, what do our bones look like? Why do we sneeze? Why does the pond turn to ice? And, why do we have trees? 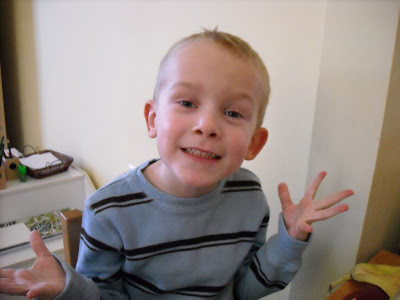 Things that make him unique:

He still refuses to pick his nose. He must be the ONLY five year old boy, no make that the ONLY five year old PERIOD who will not pick their nose. One might think that this is a positive trait. Most kids around this age can't keep their fingers out. I, on the other hand, just wish sometimes he would go to town so I wouldn't have to look at his crusty nose. 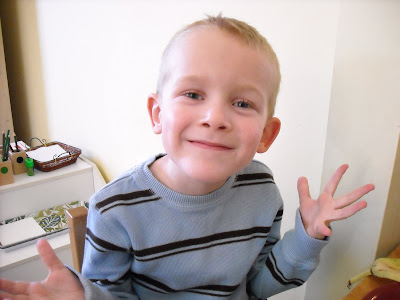 He has reverted back to preschool television including Backyardigans and Blue's Clues. Well, there wasn't much reverting. He never really made it past Dora and Mickey Mouse Clubhouse. Go figure. Drew loves this one, however, and I do too.

He stil says "scrow" instead of "throw". It probably doesn't help that Danny and I used to think it was cute so we would mimic him reinforcing the issue.  Now we've got some phonics to work on. No big deal. Oh, and, by the way, it's still cute.

He's an amazing big brother. There's hardly a day that goes by that he doesn't tell Drew that he loves him. Just the other day I heard him talking to Drew. "I just love you Drew. I want you to stay here forever."

I know.  My heart melted too.

One of his favorite things to do is to make Drew laugh. And he can often tell when mommy is trying to finish the task at hand like fix a bottle or scrow the clothes in the dryer. If he hears Drew start to fuss or cry he will sprint into the room and let the entertaining begin.

Most importantly he's an amazing little boy.  I'm sure all most parents feel this way about their children.  I simply love the chance to experience this feeling.

Here's a video that recaps many of the above observations.   Disclaimer:  I did not in anyway encourage Grant in his decision for what he wants to be when he grows up.  I think he got the idea from the paleontologist kit I got him for his birthday.  We were digging out bones just before this video was made.