Last year at this time he couldn't even walk, and he had only been crawling for about a month.  He could "mama" and "dah" and do the sign for all done.  Now he's running around the house as fast as his brother and not so much a toddler anymore.

He can say pretty much anything he wants to say, and his vocabulary includes the use of adjectives to describe things.  A few that come to mind are..."that pretty", "my foot hurts", "I got milk",  and "it raining."   I could go on and on.

He can sing his ABC's and count to 10 with a little help.  Let me remind you that he is only two years 24 months old.

I've been singing this corny song to him since he was about 6 months old.  It's just a silly little serenade I made up about how I love him and how he is such a sweet baby.  So, about a week ago, he started singing it with me.  I guess I'm going to have to changed the lyrics from "baby" to "boy."

He wants to play with whatever Grant is playing with.  Except he doesn't really want to play with it.  He just wants to get a reaction out of his big brother.  He dashes for Grant's toys saying "Deeeewwww!" the second Grant isn't looking.   Why does he say his own name, you may ask?  Because that's what Grant screams out when he realizes what Drew is doing.  I try to explain to Grant to ignore him and he won't do it anymore, but he just doesn't get it. 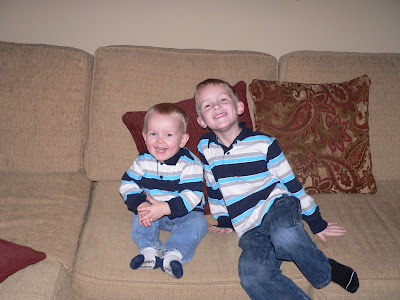 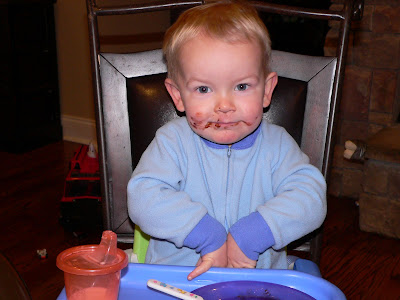 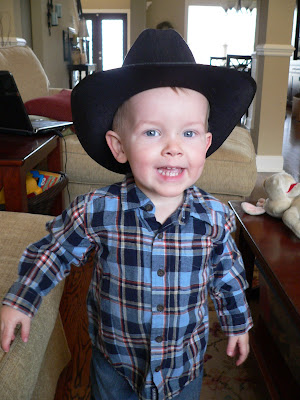 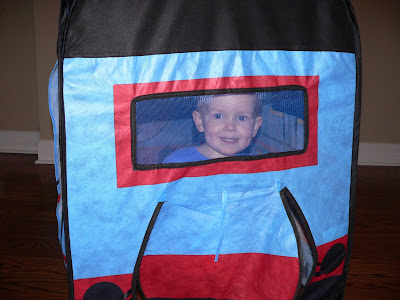 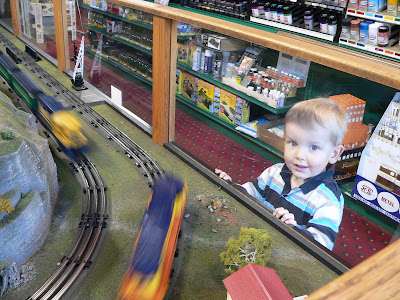 Over the past several weeks most of us at House of Sawyer have been sick.  Grant had strep throat.  I took him the doctor.  The next week, he had his cardiology check up. So, back to the doctor.  A few days after that and just before my birthday, I got really sick with what may have quite possibly been the flu.  The washing machine broke.  Then Grant's strep re-occurred.

So, on my birthday, I find myself feeling awful and back in the doctor's office with Grant.  Days later and still feeling awful, I cancelled my birthday shin dig at Maggiano's.  Finally, a few days after that, we were able to celebrate with pizza and an ice cream cake with the fam.

But no, it doesn't end there.  The next day, Drew woke up with pink eye.  Back to the doctor we go.  The washing machine?  Still broke.

Finally, we got the part for the washing machine and my wonderful, handy dad fixed it.  THANKS DAD!!!!

But it still doesn't end there...  Drew got a stomach bug.  Spring break came.  Grant had his 6 year well check up.

Ok.  It finally ends there.  Wheeeesh!  I must say I could not have made it through the last several weeks without Danny.  He took care of the kids when I couldn't.  He took laundry to wash when there was no other way it was going to get done.  He cooked dinner. He cleaned house.  He picked up medicine.  He took a sick day from work to take care of us and he wasn't even sick!  Thanks baby.  You're the best!!!!

I almost didn't write this post.  Honestly, I didn't really want to document the past several weeks.  But, then I thought... this same time next year, I'll probably start griping about how old I will be turning.  Note to self:  Don't worry about it.  Be thankful for your health, your beautiful family and their health, and be thankful for another year of life. 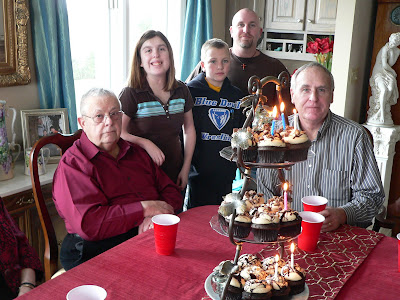 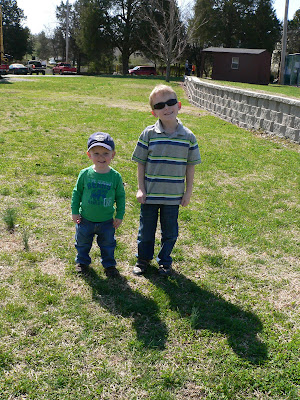 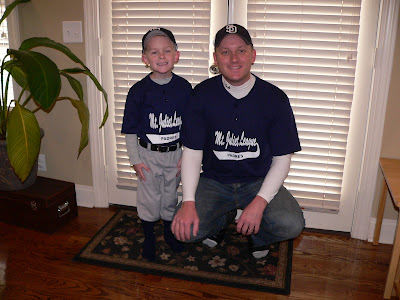 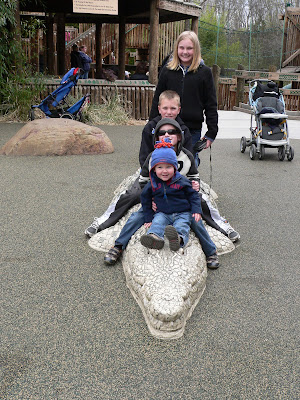