This guy is growing up way too fast.  Several months away from his 4th birthday, but on most days he is already very much a 4 year old.

He can count to 30 with very little help.

He's working on handwriting.  He can draw a few letters including D's but he quickly gets frustrated or disinterested.  He continues to use both hands for coloring, eating and throwing, but uses his left hand more often than right.

With the help of frequent viewings of Dinosaur Train and his brother's obsession with dinosaurs, he can recognize and name about 20 dinosaurs.... as in Brachiasauraus and Archaeopteryx.

He still naps on most days. Well, maybe half the time.  I'm optomistic.

He has yet to get himself out of bed. Let me clarify.  He stays in bed for nap and night time until we get him up. Yep. Parents across the world are so jealous of this one. I love it. Not because he sleeps in, but because I get to greet him every morning and carry him downstairs just like I've done since he was a baby.


Occasionally, he still reminds us that he's three with a temper tantrum most often on days that he has missed his nap or during a trip to Wal-mart or Target when he doesn't get a toy.  Fun times.

He goes to preschool 2 days a week.  Sometimes he cries on the days that he doesn't have school because he wants to go to school! Clearly, I need to find a longer program next year.

He's such a character and cracks us up at the things that come out of his mouth. We've finally had to insist that he stop singing "I'm sexy and I know it."  Recently, he breaks out singing "Gangnam Style."  For real. 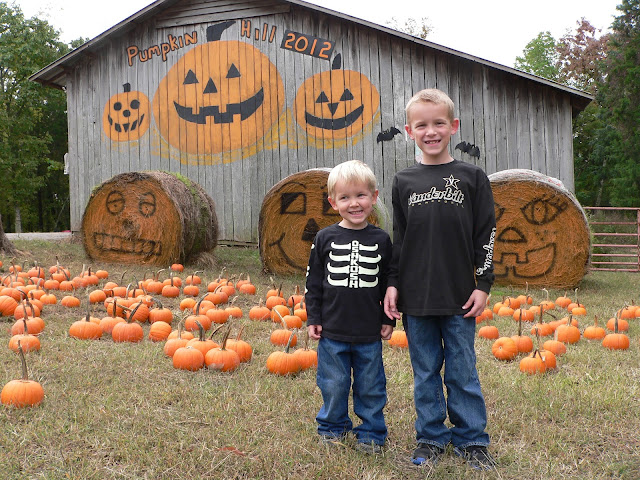 And thus, I am coming to the realization that our baby boy if very much not a baby (or a toddler!) anymore.  There are no pull ups in the house, and there hasn't been since the summer. He's been wearing underwear at night and hasn't had an accident since I can remember.

No pull ups or diapers means there is also no diaper bag in the house.  After realizing we hadn't used it in a couple of months, I threw it in the trash.  I might have kept it for sentimental reasons, but it was simply a freebie bag that I believe the hospital gave us when he was born.  It was crusty and cracking, and now it's gone.  Sniff. Sniff. 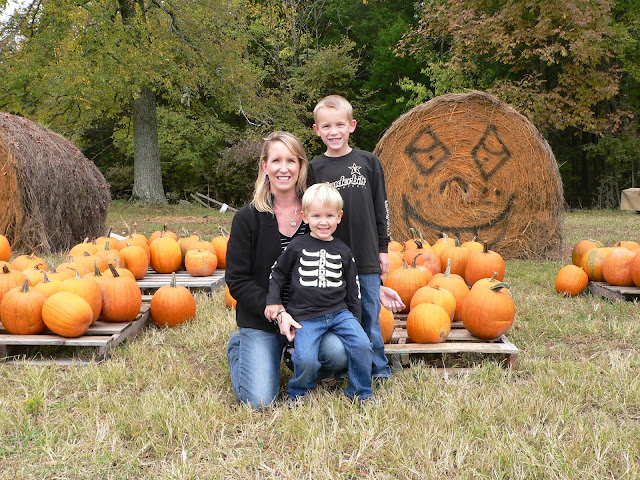 The only things left that are toddlerish around here are a few sippy cups (which we could get rid of, but they are convenient) and a couple of potty seats (which are also convenient).

I still sniff his head frequently trying to commit that baby boy smell to memory
Admittedly, I will grab him and attempt to rock him in my lap while "shhhhing" him like we used to do when he was an infant. He gets a kick out of it and exclaims "I'm not a baby!"

As fast as he is growing up, he will always be my sweet baby Drew.